What would you like to see?
See our tour changes and policies during COVID-19
‍Click here!

Book for 3 people to get the 4th free!

Offer until the end of March, for bookings between April and June 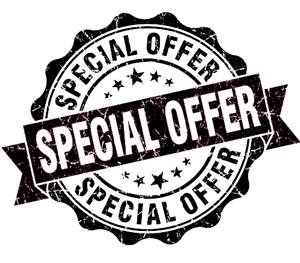 This special tour is offered only by Navi - enjoy TWO of New Zealand's most famous destinations in just one day !

Discover the real Middle-earth on the most picturesque private farmland near Matamata in the North Island of New Zealand, where you can visit the Hobbiton Movie Set from The Lord of the Rings and The Hobbit film trilogy in a fascinating guided tour.

The set has been completely rebuilt and can be seen just as it appeared in the films.

In the early 1800s, the small lake in the centre of the park was much cooler and was known as Taokahu. Legend tells us that a beautiful young woman named Kuiarau was bathing in the waters when a taniwha (dragon) dragged her to his lair below the lake. The gods above were infuriated and made the lake boil so that the Taniwha would be destroyed forever. From that time on, the bubbling lake and the steaming land around it have been known by the name of the lost woman, although the spelling has changed a little from Kuiarau to ‘Kuirau.’

The free Kuirau Park Footbaths are remarkable for soaking your feet in. Enjoy the lovely surroundings, especially on cool days as steam from geothermal vents surround you.

Minimum Number: From 2 people. If you would like to book a group as a charter, please contact us for a quote.

What to Bring: For the most enjoyable experience, we recommend that you bring-

The Navi Team works hard to bring you the best pricing anywhere! Let us know if you can find better pricing.

* This tour does not operate on Christmas day. 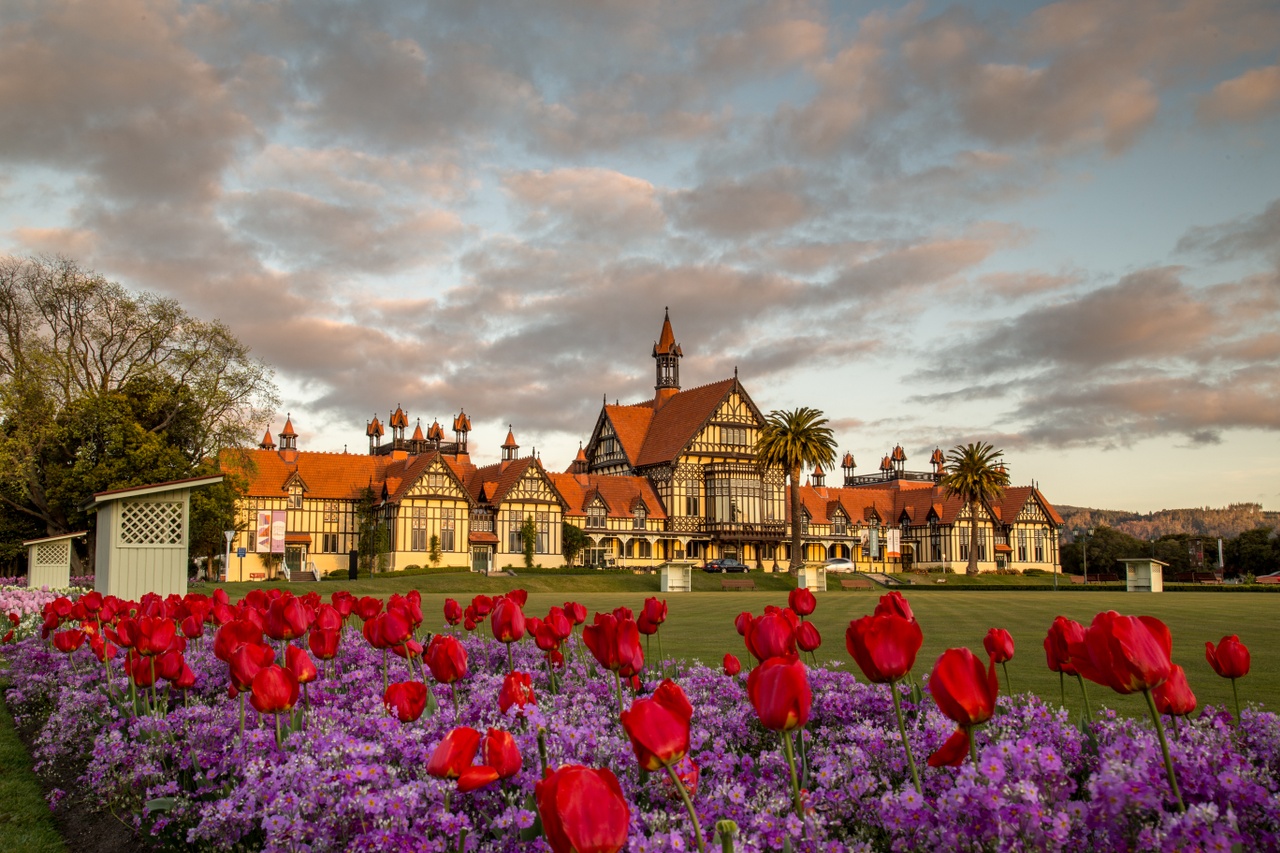 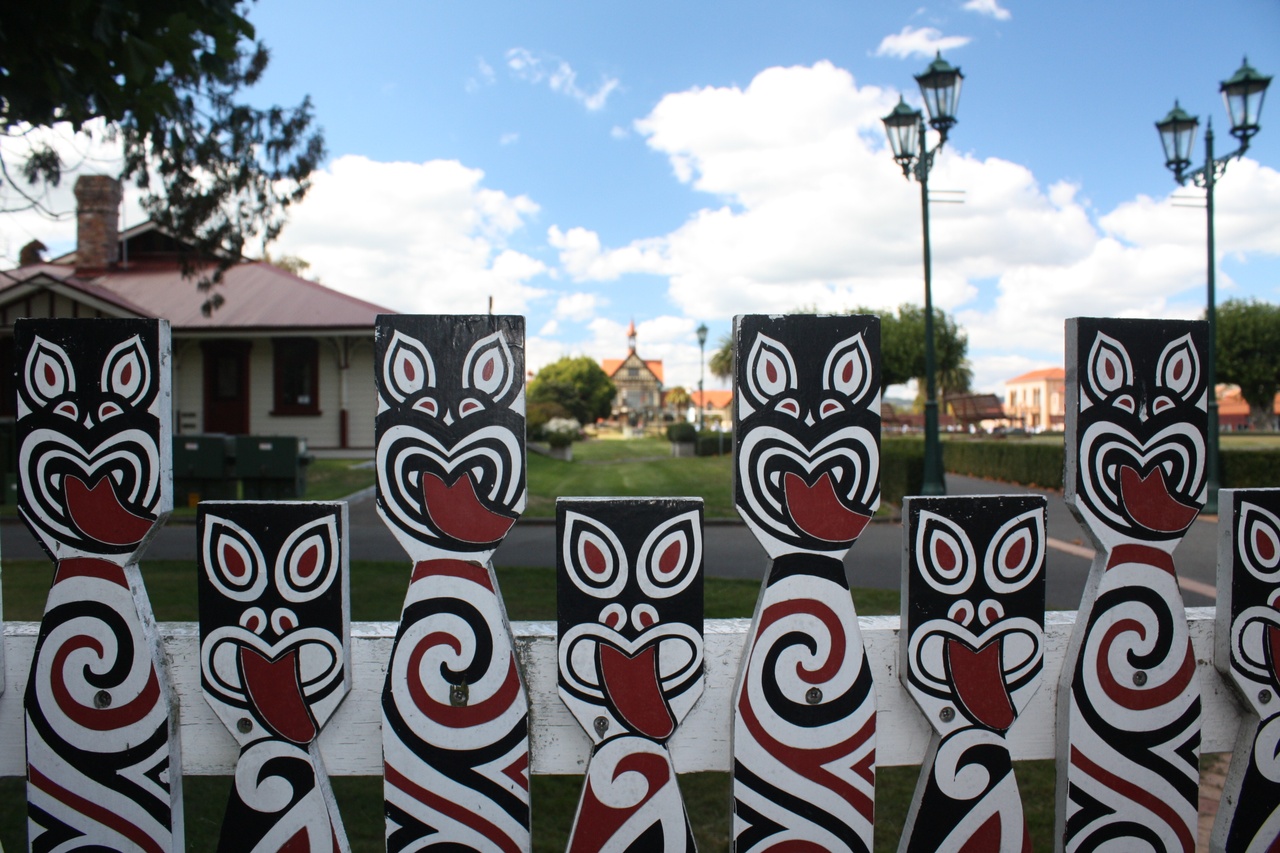 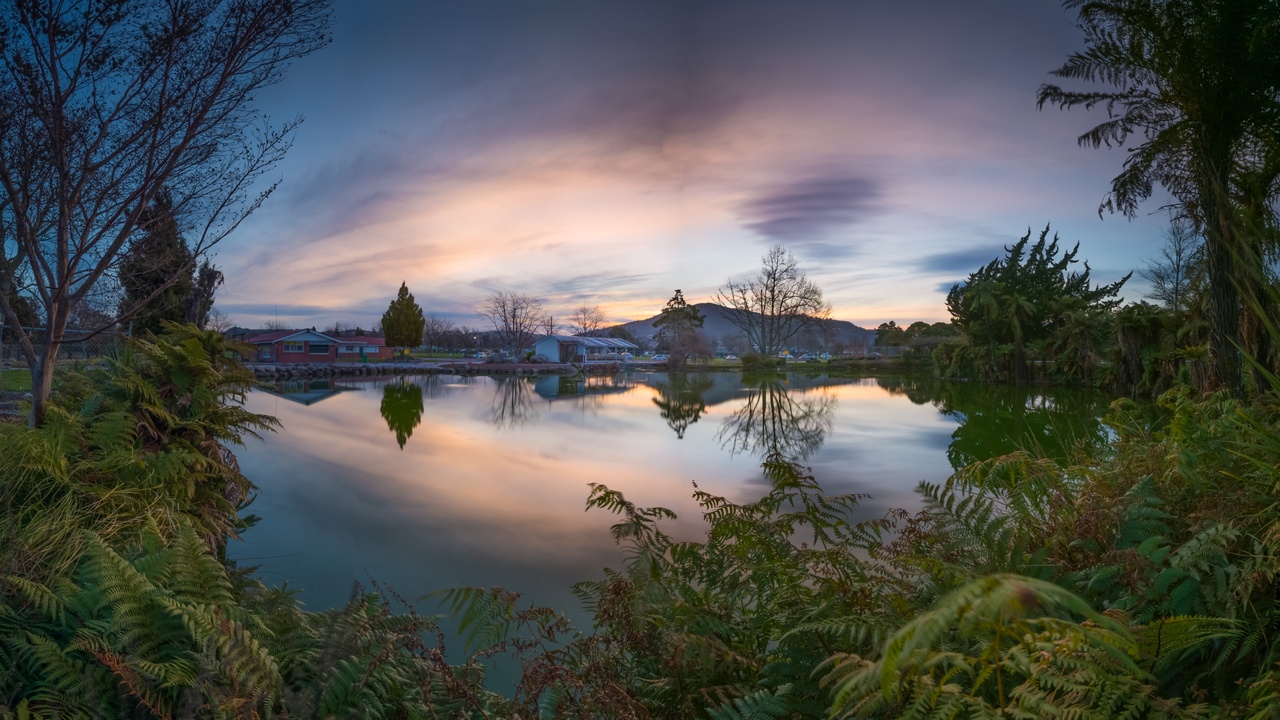 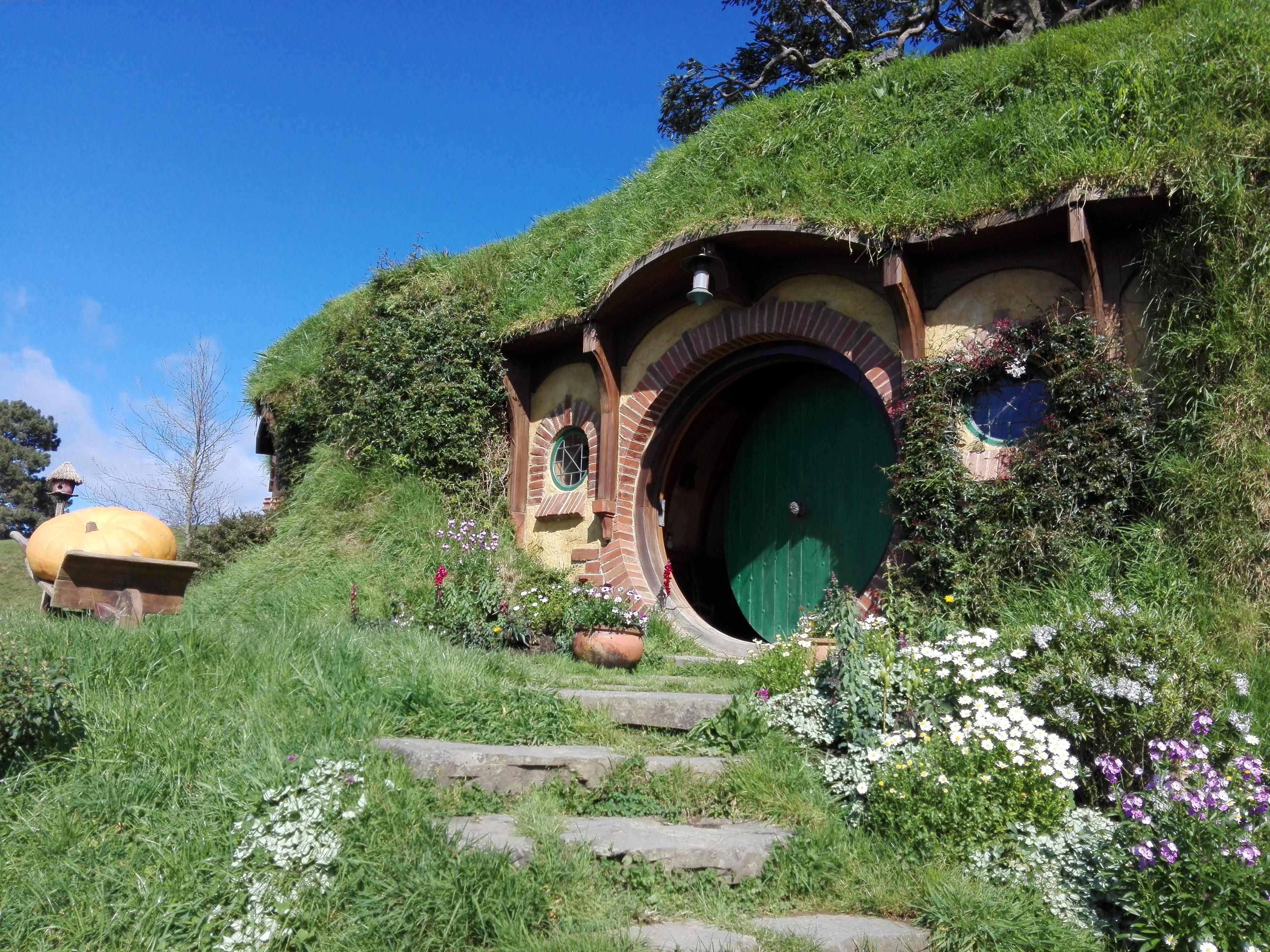 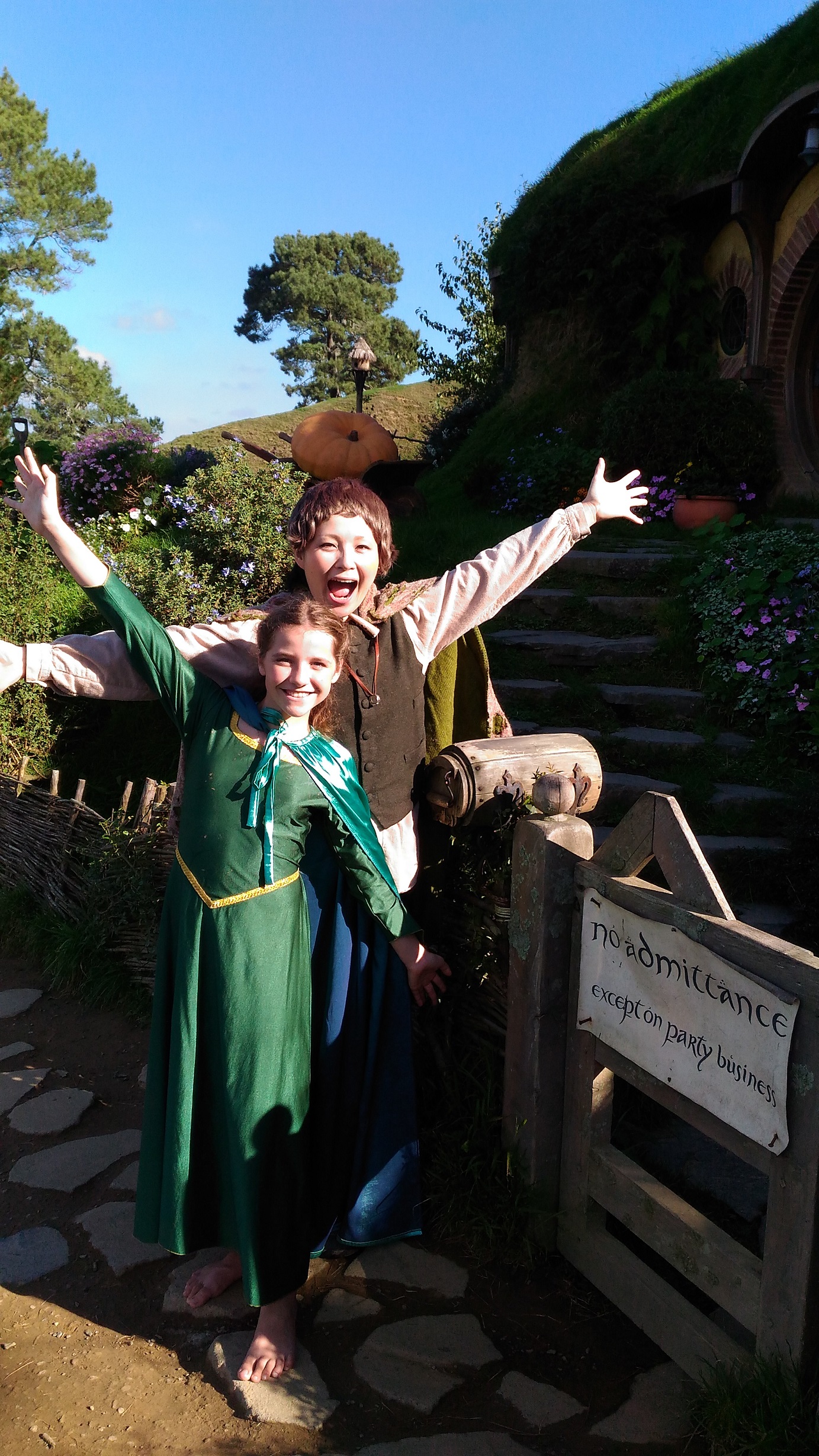 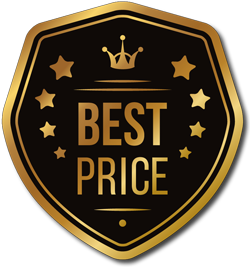 Book for 3 people to get the 4th free!

Offer until the end of March, for bookings between April and June

Thank you! Your request has been received!
Oops! Something went wrong while submitting the form.

Do you have a question which is not covered here? Click here to ask us!

Special Note for this Tour

All terms & conditions below apply as normal, with these differences;

Get our Special Offers!

Be the first to know about our new tours and special offers!

We are continually designing new tours to give you the best experience in New Zealand.

Thank you!
You have been subscribed!
Oops! Something went wrong.
Please try again.
Copyright 2010 - 2022, Navi New Zealand.
Contact UsPrivacy PolicyTerms of Use